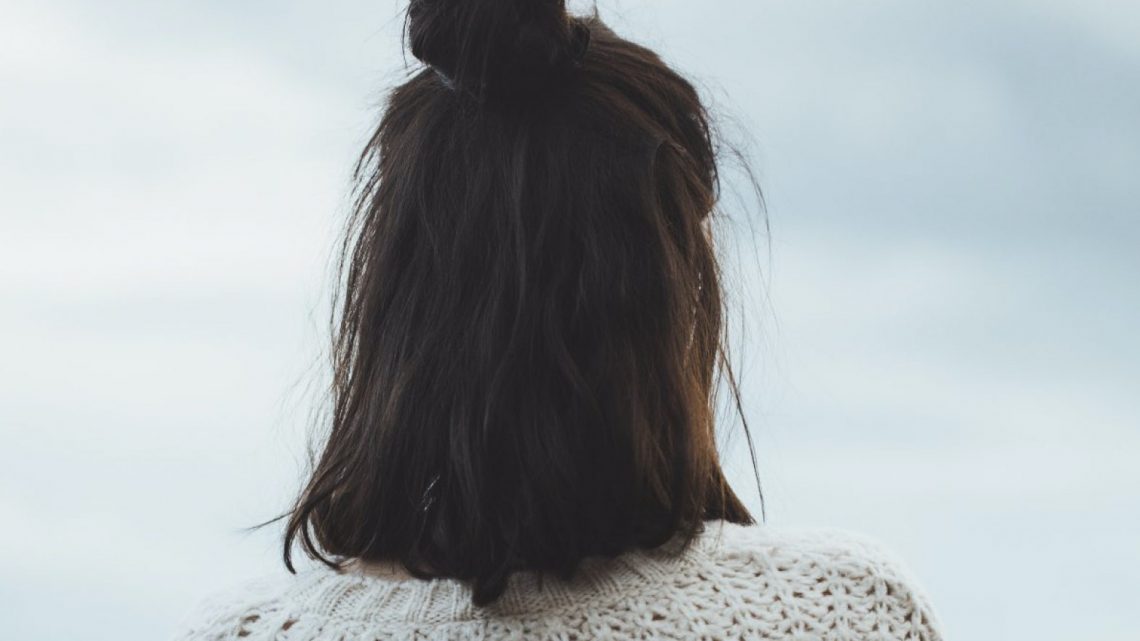 We may have gone some way as a society towards destigmatising conversations about mental health, but we still have a lot of work to do when it comes to tackling the stereotypes and long-held assumptions about specific mental health conditions – including OCD.

Also known as obsessive compulsive disorder, OCD has long been painted as a condition that’s all to do with being clean and needing to have things a certain way – an assumption which has led to people using the phrase “a bit OCD” to describe someone who is organised and tidy.

But OCD is so much more than the stereotypes it is plagued by – and although it may not seem harmful, failing to acknowledge all the different types and manifestations of OCD can make it harder for those with the condition to access accurate diagnoses and treatment.

Of course, things aren’t going to change overnight – but as someone with OCD, I think it’s important to talk about what the disorder is and isn’t and challenge inaccurate representations wherever we see them, especially during OCD Awareness Month.

While my perspective won’t represent the experience of everyone who lives with OCD, I hope it paints a picture of the misconceptions which I come across all the time. Keep reading to check it out.

1. There are many different types of OCD 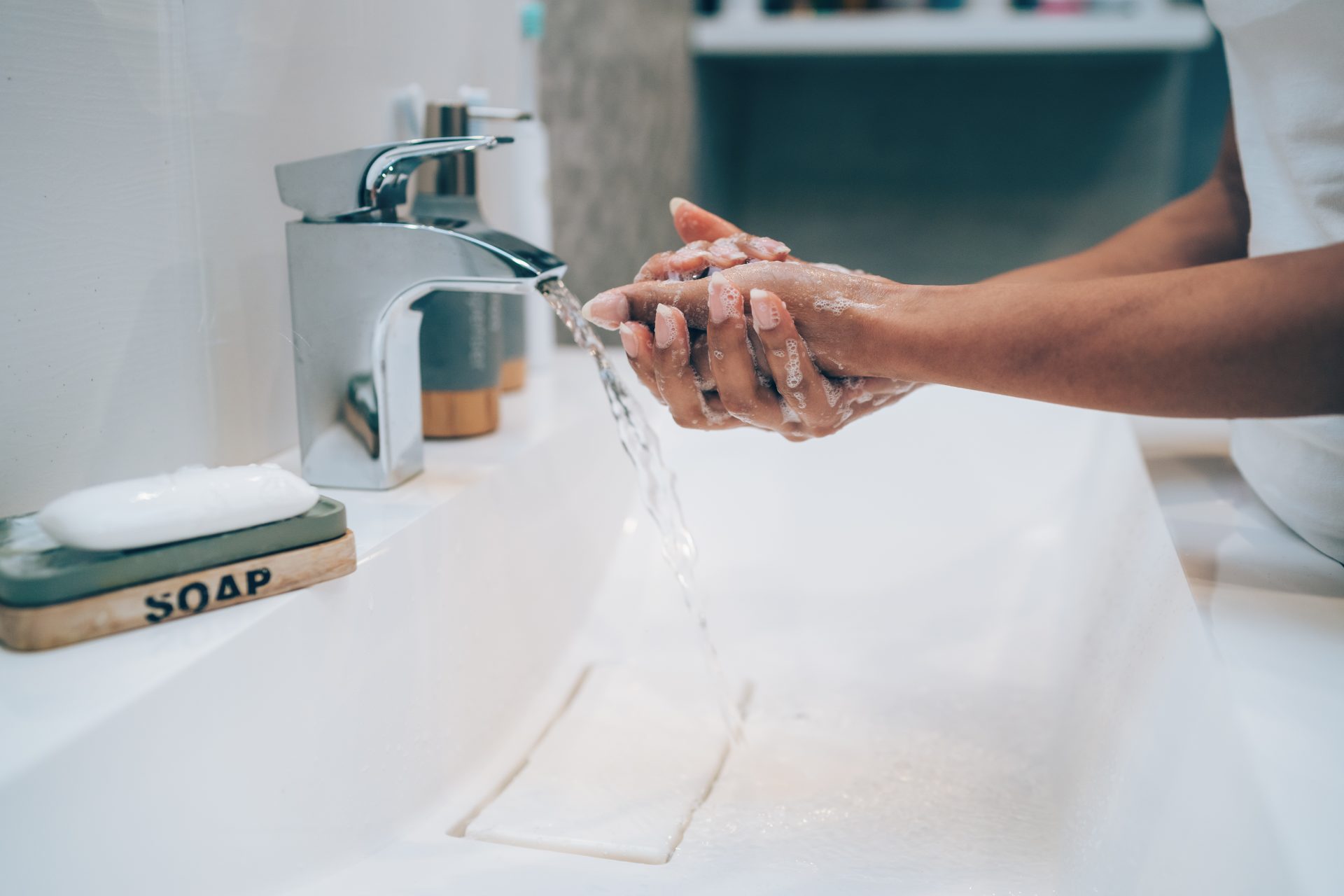 OCD is about much more than just washing your hands.

Despite the commonly-held assumption that OCD is all about being clean and tidy, there are actually many different types of OCD, of which ‘contamination OCD’ – aka, a fear of contracting illness or spreading germs – is one.

However, this isn’t the only reason why some people with OCD engage in compulsions related to cleanliness and tidiness.

Indeed, for some, this need to keep things clean and tidy emerges as a result of ‘magical thinking’ often related to harm OCD. In this case, someone might believe that not keeping something in order or organising things in a certain way could lead to something bad happening, such as a family member coming to harm.

Beyond this, there are other types of OCD associated with everything from religion and morality to relationships and sexual orientation. Because OCD is a spectrum disorder, it’s possible to experience more than one type of OCD at various stages, and within these types, people with OCD typically experience specific fears and intrusive thoughts related to their personal experiences.

To find out more about all the different types of OCD, you can check out our article.

Not all OCD compulsions are physical.

OCD manifests in a variety of different ways – one of which results in less of the physical compulsions commonly associated with the disorder.

Sometimes known as ‘pure OCD’, this form of OCD typically revolves around mental compulsions. People with this type of OCD might engage in compulsions such as flooding themselves with positive thoughts when they think about something they deem ‘bad’ or unacceptable, or seek reassurance from those around them to affirm their thoughts.

They may also struggle with feelings of guilt and self-doubt and worry about being a ‘bad person’ because of the intrusive thoughts they have (even though these have nothing to do with their character or opinions).

While people with pure OCD can have physical compulsions too, lots of their compulsions probably won’t be visible. This often makes it harder to diagnose.

3. OCD is not a preference or personality quirk

OCD is a condition associated with feelings of anxiety and discomfort.

One of the biggest things people get wrong about OCD is that it’s a preference or personality quirk, rather than an often-debilitating disorder fuelled by feelings of anxiety and discomfort.

The result of stereotypes which associate OCD with being extra tidy and particular about small details, this assumption that OCD is a preference not only gets in the way of public awareness about the condition, but it also serves to demonise people with OCD whose compulsions are visible to the outside world.

For example, when someone with contamination or harm OCD feels the compulsion to clean, it’s not an isolated thought – instead, it’s often the result of unwanted, intrusive thoughts that won’t go away (aka, obsessions). In this situation, the compulsive behaviour feels like the only way to get rid of, neutralize or protect oneself from the fear or anxiety.

In this way, the compulsions associated with OCD aren’t the result of a strong desire for something to be a certain way – they’re an attempt to shake off unrelenting feelings of anxiety and fear. It’s a need – not a want.

If you, or someone you know, is struggling with their mental health or emotional wellbeing, you can find support and resources on the mental health charity Mind’s website and NHS Every Mind Matters or access the NHS’ guide to local mental health helplines and organisations here.

If you are struggling, you can also ask your GP for a referral to NHS Talking Therapies, or you can self-refer.

You can also call the Samaritans in the UK on 116 123 or email [email protected]amaritans.org for confidential support.

Timely interventions for depression might lower the future risk of dementia